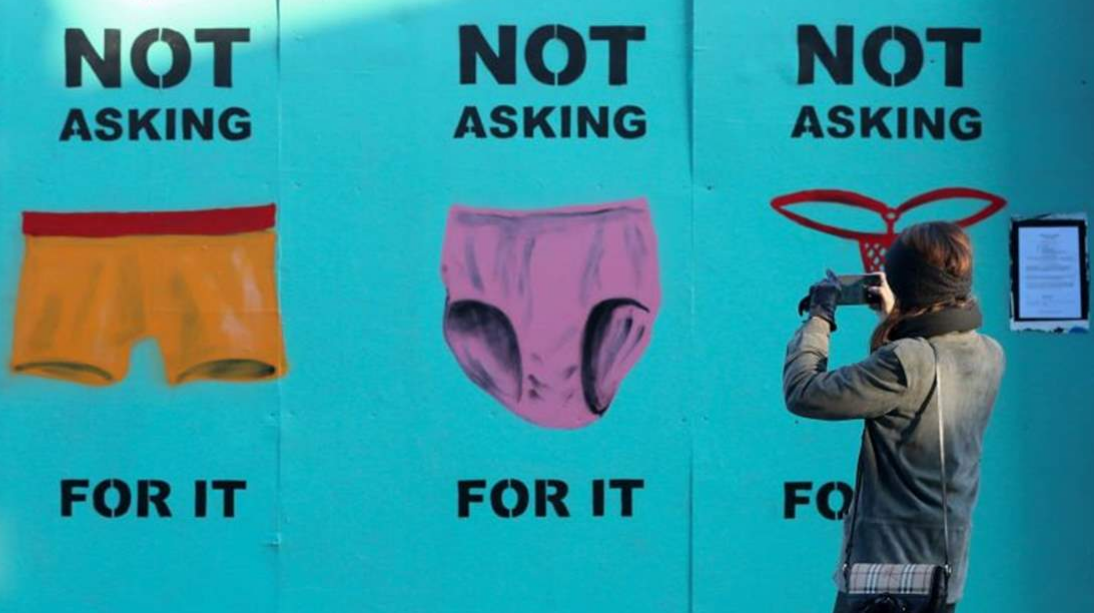 Responding to today’s last-minute decision by the Greek government to amend the criminal code to recognize in law that sex without consent is rape, Eirini Gaitanou, Amnesty International Greece’s Campaigner, said:

“This is a historic victory, not just for the campaigners who have fought long and hard for this day, but for all women in Greece. This newly amended law finally recognizes the simple truth that sex without consent is rape and makes it clear that physical violence is not required for the crime to be considered rape.”

“This is a historic victory, not just for the campaigners who have fought long and hard for this day, but for all women in Greece ”
Eirini Gaitanou, Amnesty International

“It is now time for everyone involved in the criminal justice system to be given clear guidance as to how this change in the law must be implemented to make it easier for survivors to get justice.”

“Shockingly, Greece will be only the ninth country in Europe to recognize that sex without consent is rape. However, today’s last-minute climb-down by the government demonstrates that change is possible and should give hope to people campaigning for consent-based laws wherever they are.”

The draft version of the law, amended today, had not only failed to recognize the simple truth that sex without consent is rape but it also would have restricted further the existing legal definition of rape that requires physical violence.

Under the Istanbul Convention, ratified by Greece almost exactly a year ago on 18 June 2018, rape and all other non-consensual acts of a sexual nature must be classified as criminal offences.

The assumption in law or in practice that a victim gives their consent because they have not physically resisted is deeply problematic since “involuntary paralysis” or “freezing” has been recognized by experts as a very common physiological and psychological response to sexual assault.

This focus on resistance and violence rather than on consent has an impact not only on the reporting of rape but also on wider awareness of sexual violence, both of which are key aspects in preventing rape and tackling impunity.

Changing laws will not in itself eradicate rape. But it is a crucial step along the way as they have the power to enable justice and influence attitudes about what rape is.

The Greek government has recently conducted a public consultation on the legal definition of rape. Amnesty International submitted an analysis and call on the government to amend Article 336 to ensure rape is based on absence of consent. https://www.amnesty.org/download/Documents/EUR2500952019ENGLISH.PDF

The article was published on : www.amnesty.org